Capt H. Subramaniam, Guru Dronacharya of The Shipping Industry Is No More

We regret to inform our readers that Capt. H. Subramaniam, Ex. Principal L.B.S. CAMSAR is no more amongst us. As per the information available from his relatives and close friends, Capt. Subramaniam left for heavenly abodes at 0150 hr today on 29th June 2020.

Merchant Navy officers of the last four decades have been blessed with his teachings, he is often referred to as Guru Dronacharya of the shipping industry.

Few highlights of his career:

Our sincerest condolences to the bereaved family. May his soul Rest in Peace. He will always be remembered by shipping fraternity for his outstanding contribution to the shipping industry. 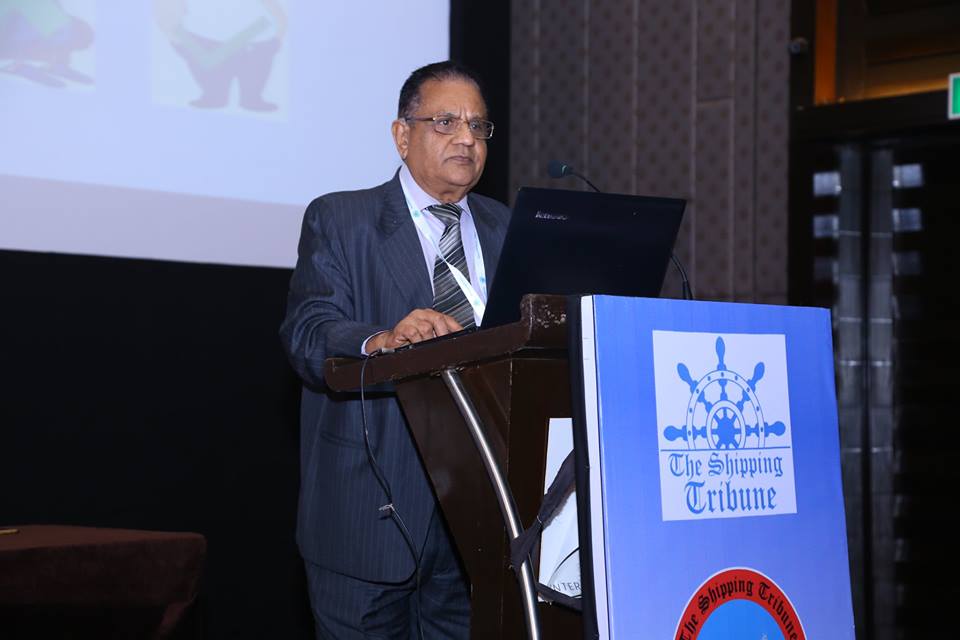 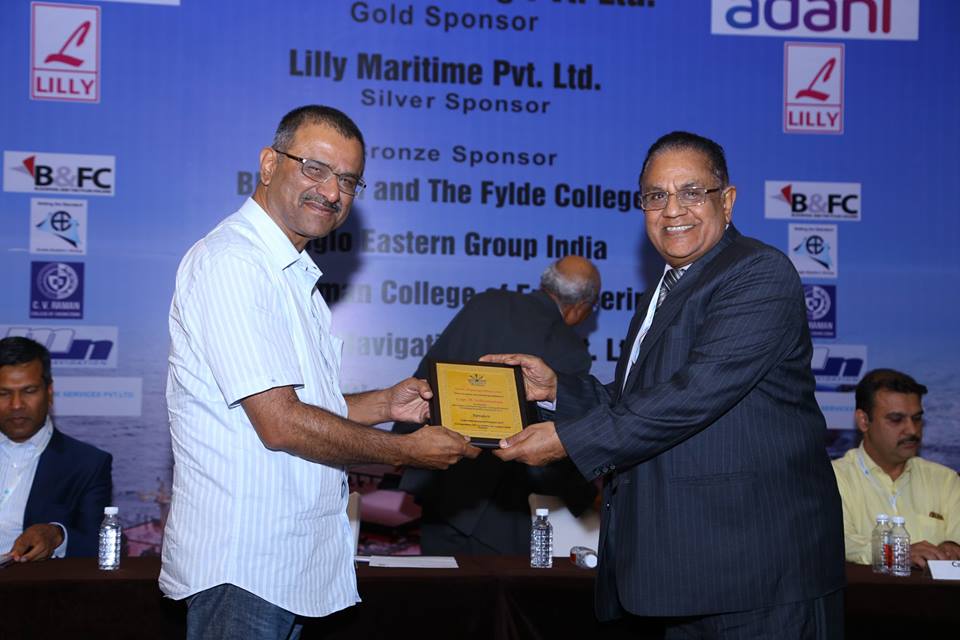