The International Chamber of Shipping has called on governments around the world to ensure access to medical care for seafarers, after it emerged that crews continue to be refused urgent treatment at ports during the pandemic.

In a recent report, the ILO’s Special Tripartite Committee of the Maritime Labour Convention, commenting on the latest report of the Committee of Experts (made up of 20 eminent jurists) noted “…with?deep regret?the existence of cases of denial of access to medical care ashore for seafarers, even in situations of the utmost urgency”.

Publicly reported examples throughout the pandemic include seafarers with broken limbs being asked to remain on board and take painkillers, a chief engineer vomiting blood not allowed to disembark, and even the body of a ship’s master who suffered a fatal heart attack being refused repatriation.

Governments, many of whom are yet to recognise seafarers as key workers despite encouragement to do so by the UN, have relied on broad ranging ‘force majeure’ defences to deny seafarers medical treatment. Citing ‘force majeure’, governments have bypassed fundamental standards on seafarer wellbeing, such as those contained in the Maritime Labour Convention. However, the ILO found that given that almost two years had passed since the beginning of the pandemic, “…’force majeure’ should not be regarded as a valid reason to deprive seafarers of their rights.”

ICS, which represents 80% of the world’s merchant fleet, echoed the ILO report’s recommendations, urging governments around the world to designate and treat seafarers as key workers, provide access to medical care ashore when needed, and prioritize seafarers for Covid-19 vaccinations. 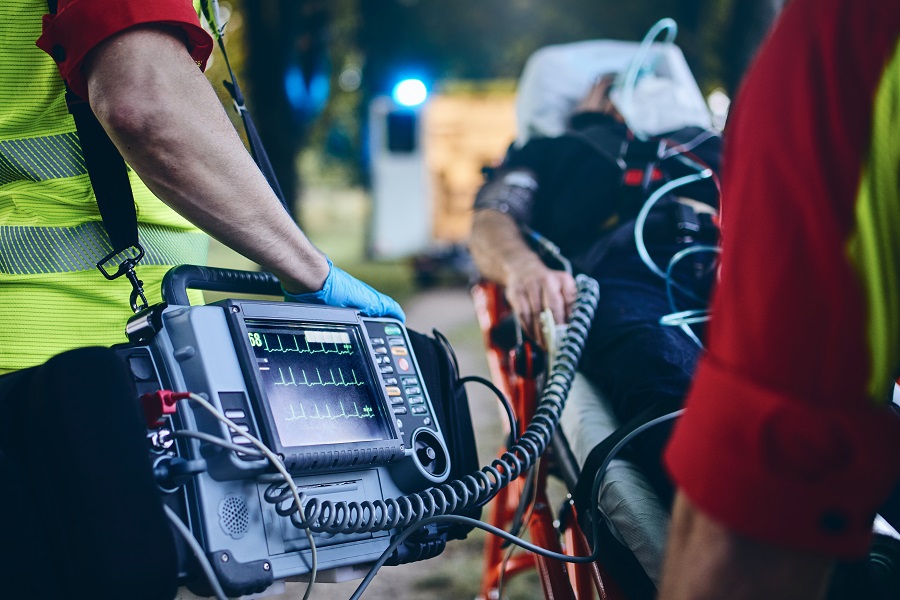 The ILO’s committee also indicated that denying seafarers medical treatment could further increase pressure on stretched global supply chains. It noted that “…the crew change situation remains critical and appears to be deteriorating, which jeopardises the safe and uninterrupted delivery of vital supplies.” After a peak of some 400,000 seafarers being unable to leave or join ships due to Covid restrictions at the height of the pandemic, a significant proportion remains impacted, according to ICS figures.

“The latest report of the ILO’s Committee of Experts follows its landmark finding of 2020, which sent out a strong message to governments that they had failed in their duty of care towards seafarers under international law during COVID-19. Then, the ILO called on governments to recognise seafarers as key workers and to give this practical effect – including to allow them to disembark in port for medical care. Now the Committee has made it clear that governments can no longer hide behind a so-called act of God to deny seafarers these fundamental rights.

“Throughout the pandemic, shipowners, with their ships and crew, have been keeping the world supplied with food, fuel and medicine. But governments have been too slow to recognise seafarers as key workers, harming both their health and the health of global supply chains. Two years after the pandemic began, governments have no excuse for hiding behind force majeure.”

ICS this week released its latest round of medical guidance for ship operators and shipping companies, covering seafarer health and wellbeing, and vaccination best practice. The guidance provides updated information on embarking and disembarking seafarers in accordance with relevant COVID-19 regulations, and new advice on the repatriation of deceased seafarers.