The Assembly of the International Maritime Organization has elected the following States to be Members of its Council for the 2020-2021 biennium:

Category (a) 10 States with the largest interest in providing international shipping services:

Category (b) 10 States with the largest interest in international seaborne trade:

Category (c) 20 States not elected under (a) or (b) above, which have special interests in maritime transport or navigation and whose election to the Council will ensure the representation of all major geographic areas of the world: 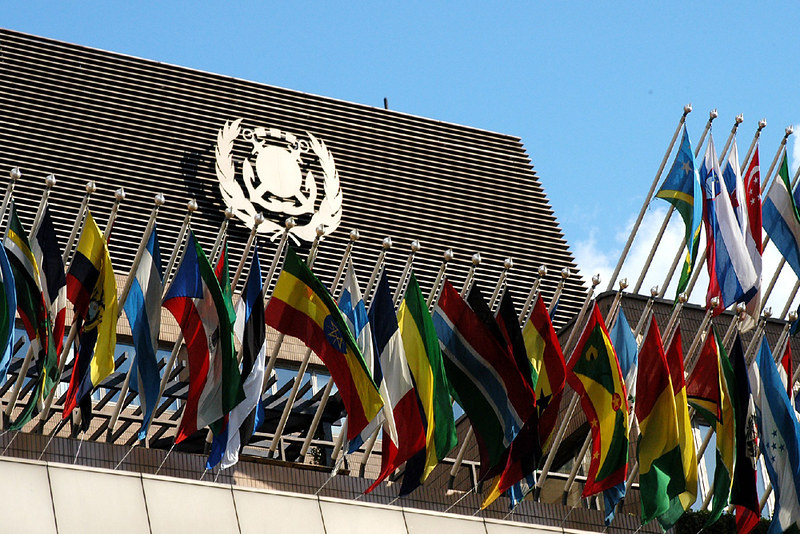 The newly elected Council will meet, following the conclusion of the 31st Assembly, for its 123rd session (on 5 December) and will elect its Chair and Vice-Chair for the next biennium.

The 31st Assembly of IMO is meeting in London at IMO Headquarters from 25 November to 4 December 2019. All 174 Member States and three Associate Members are entitled to attend the Assembly, which is IMO’s highest governing body. The intergovernmental organizations with which agreements of co-operation have been concluded and international non-governmental organizations in consultative status with IMO are also invited to attend.

The Assembly normally meets once every two years in regular session. It is responsible for approving the work programme, voting the budget and determining the financial arrangements of the Organization. It also elects the Organization’s 40-Member Council.