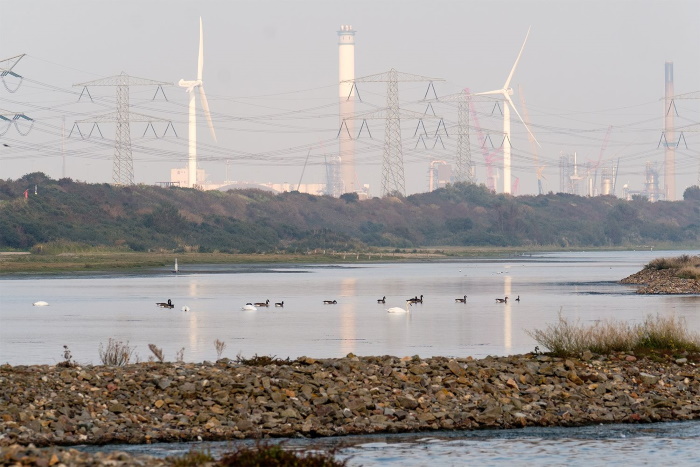 Allard Castelein, Port of Rotterdam Authority CEO: ‘An intensive process has resulted in a fantastic and widely supported vision that focuses on further increasing the Port of Rotterdam’s leading position with respect to the energy transition and logistics.’

The Port Vision indicates the Port of Rotterdam’s ambition for the future and also acts as a compass: ambitions are a spot on the horizon, even when the circumstances change. The revised Port Vision was developed in partnership between the Port of Rotterdam Authority, the Municipality of Rotterdam, national government, Deltalinqs and the Province of South Holland. The partners will monitor progress via annual progress reports.

Reason for the revision
The world around us is changing and that also influences the Rotterdam port and industrial complex. These changes include the energy transition, the raw material transition and digitisation. That was the reason for revising Port Vision 2030. This revised version describes the future perspective for the port and industrial complex based on current insights, and in doing so makes the 2011 vision future proof.

Ambitions tightened with accent on increasing societal value
Rotterdam aims to be a frontrunner in sustainable and efficient supply chains. The revised Port Vision has adopted each of the ambitious objectives exactly as stated in the Rotterdam contribution to the Climate Agreement (Rotterdam-Moerdijk). The Sustainable Development Goals (SDGs) adopted by the United Nations for sustainable economic development are also given a central position. In doing so, the above-mentioned five parties are underlining the importance of creating societal and economic value.