The Panama Canal welcomed the 10,000th Neopanamax vessel through the Expanded Canal on Monday, marking a new milestone for the nearly 106-year waterway and its growing liquefied natural gas (LNG) segment.

The milestone transit was completed by LNG vessel SK Resolute travelling southbound from the Atlantic to the Pacific Ocean. Constructed in 2018, the vessel has a cargo capacity of 180,000 m3 and measures 292 meters in length and 47.8 meters in beam. Monday marked the vessel’s thirteenth transit through the waterway. It often travels between the east coast of the United States and South Korea and Japan, as well as from Chile to the east coast of North America. 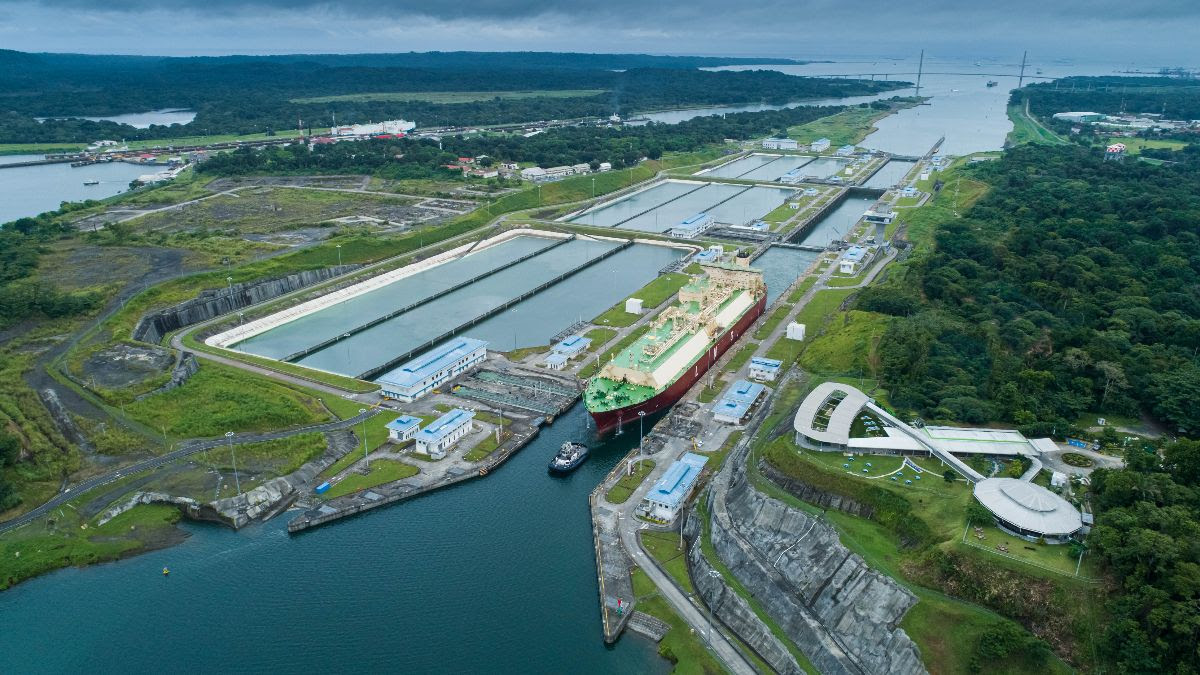 “The two historic milestones this week – our 10,000th Neopanamax transit and 106th anniversary – are symbolic. Together, they reiterate that the Panama Canal is not only a trusted and reliable service, but also one committed to continued competitiveness and growth,” said Panama Canal Administrator Ricaurte Vasquez. “We are proud of our team’s achievements and the exceptional service they maintain today.”

LNG began transiting the waterway for the first time following the inauguration of the Expanded Canal in 2016. With significant reductions in voyage time, it has since offered a highly competitive route for U.S. gas deliveries to major Asian importers.

As a result, the LNG segment now represents 12 percent of transits at the Expanded Canal, surpassed only by container ships with 46 percent and liquefied petroleum gas (LPG) with 25 percent. This had led the Neopanamax Locks to see 27 percent of transits and half of total tonnage at the Canal today. 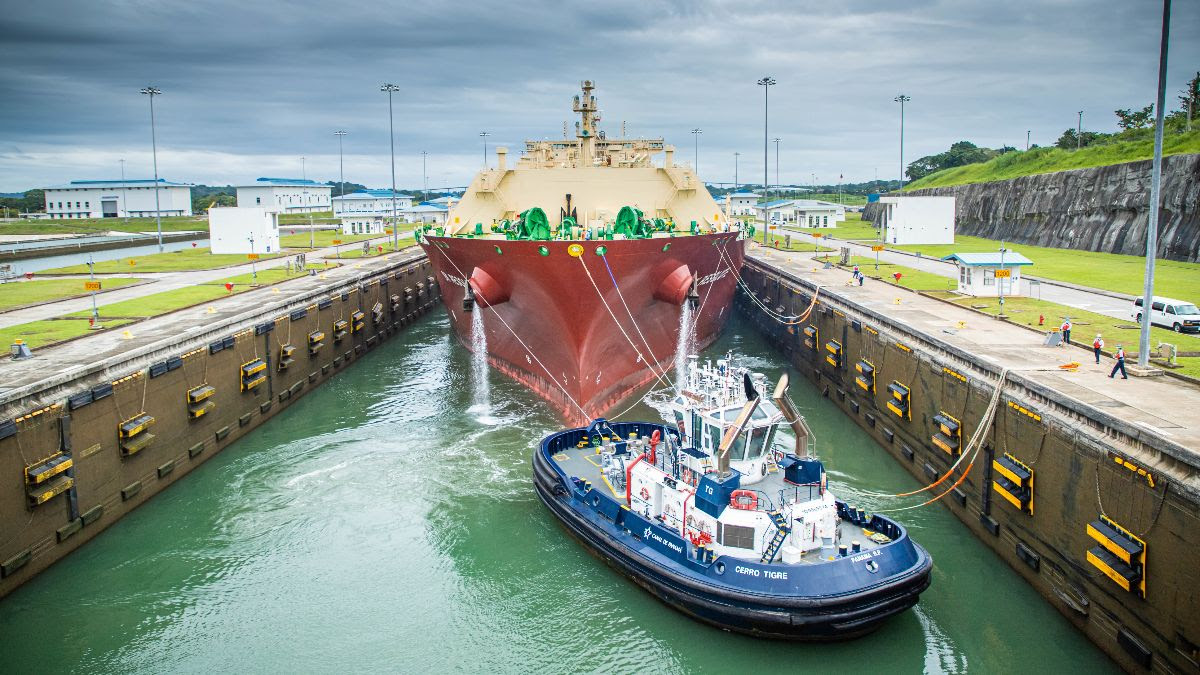