Navigating the challenges of the Suez Canal

It requires a raft of complex bureaucratic approvals, timely logistics, tight scheduling and close monitoring to ensure the smooth transit of between 50 and 70 ships daily along the narrow Egyptian waterway that is a vital artery for the flow of world trade. 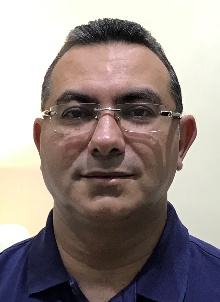 “Nothing can be left to chance and there is no room for delay as this can prove costly for the shipowner,” says Aziz Nabil, operations manager for Inchcape Shipping Services Egypt (pictured right).

About 12% of international trade passes through the 193-kilometre canal that connects the Mediterranean Sea and Red Sea, making it the shortest shipping route between Asia and Europe.

The risks of negotiating the man-made route were highlighted with the dramatic grounding of the giant containership Ever Given in March this year that blocked the Suez Canal for a week - delaying some 369 ships carrying an estimated $9.6 billion of trade - before the ship was finally refloated.

The Suez Canal Authority (SCA) subsequently filed a $916 million claim for compensation for lost revenue and salvage costs due to the incident, attributed to a navigational failure caused by reduced visibility in high winds and a sandstorm, and the ship was detained for three months until the financial dispute with the shipowner was resolved.

Nabil points out that, while Inchcape did not act as the transit agency for the Ever Given, it was one of the first agencies to report the incident and the first to notify the world when the ship was freed, given it has 24/7 surveillance of traffic on the Suez Canal.

While incidents on this scale are rare, he says blockages can occur due to issues such as engine failure as the canal is traversed by ever-larger ships and Inchcape therefore closely monitors a vessel’s progress via VHF radio for the entire 12-hour passage.

“This means, in the event of an incident, we are able to respond instantly by alerting the authorities even before it has been notified by the ship’s captain so the SCA can immediately mobilise tug assistance to prevent escalation of the incident,” Nabil says.

Inchcape’s strong working relationship with the SCA is a key strength in this regard as this facilitates easier authorisation to effectively co-ordinate incident response and avert a more serious blockage of the canal, he explains.

This direct line of communication is also important to process the large volume of compliance documentation required from multiple authorities when arranging transits for diverse vessels - including tankers, containerships, bulkers and cruiseships - handled by Inchcape’s dedicated Suez rebates and transit team at Port Said and Suez at the northern and southern ends of the canal, respectively.

“Port agency for Suez Canal transit is not an easy task for the ship’s master. After the initial transit request, we are in communication with various government bodies and then submit an electronic application for transit with the SCA to gain a time slot in the daily vessel convoy,” Nabil explains.

“An Inchcape officer will then board the ship while at anchorage for the master to complete the required documentation so we can then secure the necessary approvals for transit to proceed. There is a lot of paperwork to be done to ensure there is no delay in entering the canal.”

While Inchcape’s boarding officer will usually disembark before the vessel enters the canal, it is also possible for the officer to remain onboard during transit to enforce the SCA’s strict anti-bribery rules as part of a special service to prevent corruption.

Cairo-based Inchcape Egypt has a 100-strong team of expert and professional staff, including six boarding officers, that covers all 60 ports in the country and is licensed to provide a wide variety of port agency services for any type of ship.

Inchcape handles more than 120 ship transits a month on the Suez Canal, which also entails the logistical challenge of timely delivery of spares, provisions, bunker fuel and other services before a vessel enters the canal, as well as co-ordinating crew changes as part of an end-to-end service.

“Before a vessel enters the canal, we are in daily contact with the master to gain detailed information on the nature of the ship’s cargo as well as operational and technical issues such as visibility from the bridge, the state of radar equipment, vessel draft, and the condition of rudders and anchors,” Nabil says.

He explains reporting of potential issues ahead of time is vital to prevent a delay in joining the two convoys of about 30 vessels that transit the canal in either direction from around 4am each day, as missing a time slot can incur a fine of up to $5000.

Similarly, knowing the vessel’s draft in advance means it can be adjusted if necessary to avoid a cost of around $15,000 for a special tug escort required by the SCA if the draft exceeds 47 feet, while other tugs can cost up to $30,000.

Inchcape also navigates for shipping companies the chain of rebates offered on the Suez Canal to keep it competitive with an alternative longer route via the Cape of Good Hope. This requires collecting the necessary documents from various agencies at the origin and destination ports so that rebate claims with the SCA can be processed rapidly.

Such cost savings will be even more important given the SCA plans early next year to increase transit tolls by 6% for around 20,000 ships that traverse the canal annually.

“Cost avoidance is a massive issue and this necessitates strong knowledge and expertise in handling Suez Canal transits, which is clearly also a factor in preventing serious incidents that can hit the flow of global trade,” Nabil says. 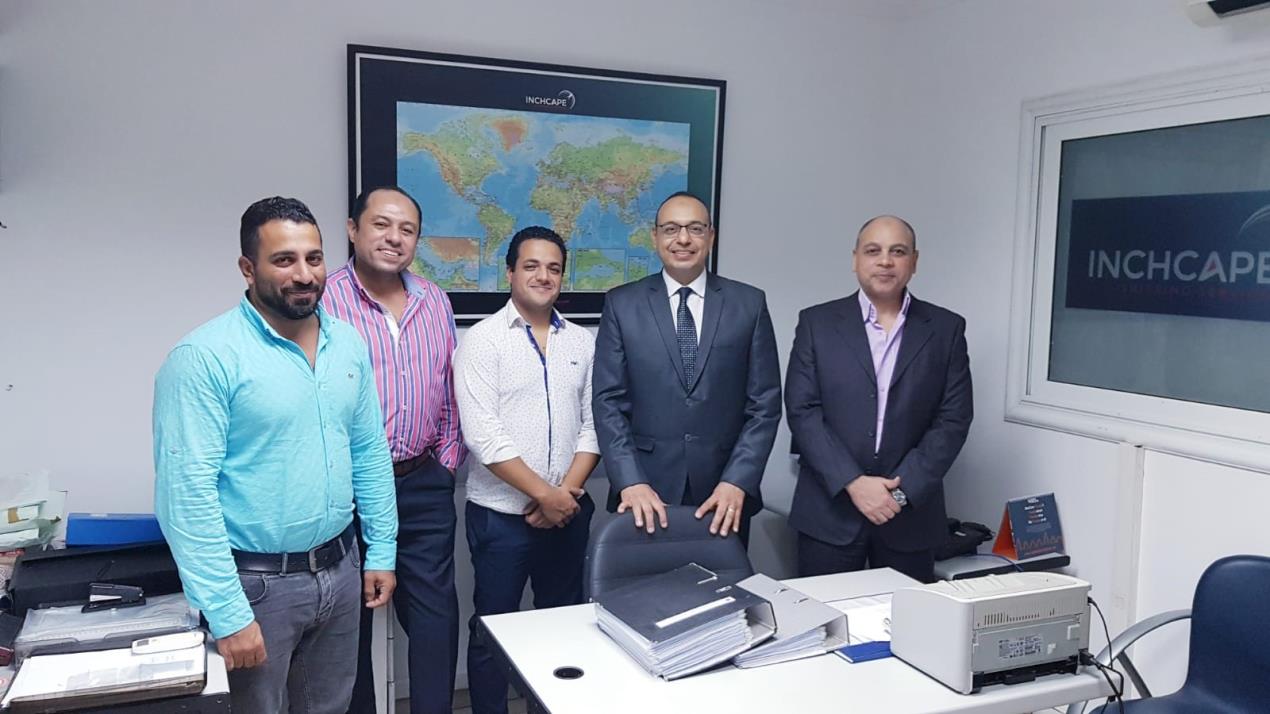 Navigating the challenges of the Suez Canal....